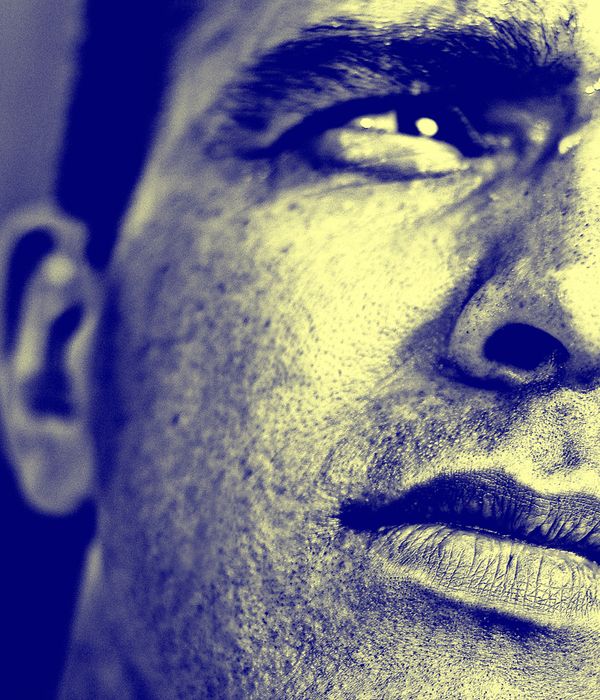 If creativity was an Olympic Sport, Zaid would certainly be the team captain. Not because of his agility, but because of his ability to navigate through the variety of experiences life has placed in front of him. Zaid is an innovative competitor with his eyes focused on the gold medal. His chosen outlet for expression is photography. Whether capturing a portrait, or documenting an event, he is passion-filled and always ready for the next challenge. As a young child (raised until age 7 in Kabul Afghanistan) Zaid relied on his wit, sense of humor and natural curiosity to get his hands onto everything possible. He created gadgets for friends out of found household items. He fixed cars with his father, played with electrical wires until the lights went back on, and constantly made his own toys. The more materials he got his hands on, the more Zaid’s imagination and resourcefulness grew, winning him the first prize in the school science fair with his motor powered cooling hat, made from parts of an old leather couch and a busted remote control toy. Ingenious, he even likes to brag about the money he made by selling repackaged Trident gum mixed with Chili Pepper to his new US schoolmates as “Special Afghan Gum.

Later in life, Zaid trained at the side of his father, a master photographic printer. In his father's custom laboratory, Zaid felt the strong need to learn the art of photography. Making the best out of the professional photographic lab at his disposal, Zaid experimented with all things related to photography, created lighting contraptions and taught himself techniques to manipulate light. Eventually, his interest in fashion and style even found him into creating clothing and original patterns for his models. One of his dresses and his photograph of a model posing in it even made it on the cover of a DC Fashion magazine. Clearly, Zaid has a strong desire to create. Through all this, Zaid has discovered that his passion is to create photographs that capture people looking at their very best, along with making mundane environments look better than they are. He accomplishes this by creating studio sets, lighting techniques and charming the subjects. Zaid loves the challenge of it all, and there is no shoot that is too difficult for him. He will use his dedication, hard work, creativity, and sheer passion to keep creating images that will be remembered for many years to come. Zaid hopes to become known as the greatest portrait photographer of his time.